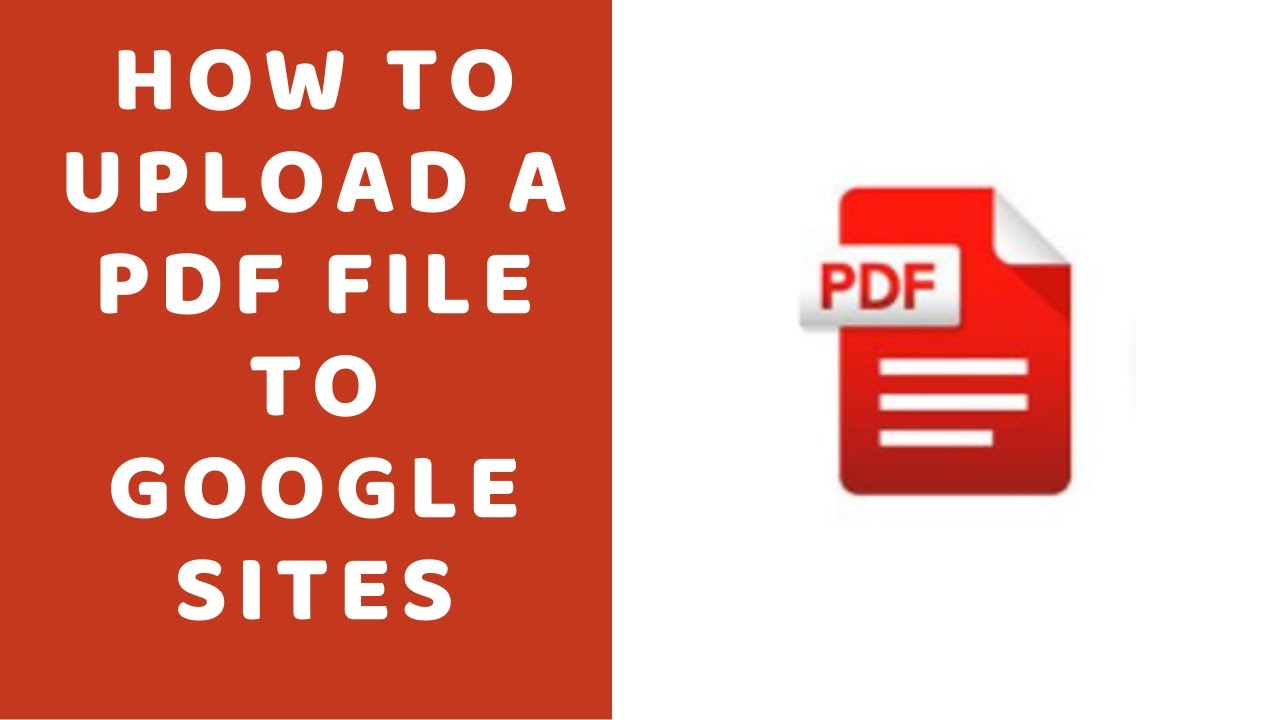 The Legend of Zelda: Breath of the Wild in review: The Legend Lives! Hero Link embarks on his biggest adventure to date – and we’ve followed closely to get many hours. Now we are draining out the burning question: Can it be worth after a call of the wilderness – or is Nintendo drifting right into a dead end ?

For decades, it was believed an indisputable law: The Legend of Zelda games must perform without voice output signal – in the opinion of their developers, because it would weaken the ability for players to imagine the voices of these characters themselves and so delve deeper into the entire world. Now, with Breath of the Wild, there is there, the voice over – with no one really covers it. Why? Because this aspect contains vanishingly little significance, given the absolute mass of small and big changes which the title makes to the concept established since the very first game of this series in 1986.

A vast, open planet, nearly absolute freedom in the selection of main and secondary tasks, healing item crafting and, and, and Breath of the Wild actually leaves no Zelda stone on the other and seems to be making fun of breaking apparently incontrovertible conventions. This is daring and certainly will leave many long-established series lovers frustrated without issue. After a good 60 hrs, which we’ve spent Hyrule, we can only strongly advise every one – if Zelda connoisseur or new comer – to supply the action a chance. What Nintendo has created here is not only the very different, but one of the most useful Zelda parts from the magnificent string history. And on top of that, it’s an excellent open-world experience and at the exact same moment a terrific song about the venerable Wii U as well as the perfect introduction into the gorgeous fresh Switch universe.

Zelda: Breath of the Wild in review

Everything starts as (almost) always: in his existing reincarnation, series protagonist Link is pulled out from sleep at the beginning of the game – although maybe not out of a mid day rest, but by a hundred decades of rest, and also stupidly deprived of all his memory. What he immediately finds out, however, is there is something wrong with his home universe: huge, mechanical monsters comb the country, monsters make life difficult for your own Nimlians everywhere and revolve sway over Schloss Hyrule, like a menacing shadow, the originator of all this wicked: the devastation of Ganon, the current reincarnation of the sequential protagonist, and also to destroy every thing in the world. The danger is related to what happened thousands of years ago in Hyrule… What sounds like an exciting start to an interesting story, sadly, does not really grow into a single:

Rather, following a few hours of playing time, you’ve learned everything you will need to know more about the plot and there aren’t any surprising twists in any way. To get to this point from the game you might want the help with the:sites.google.com. All narrative developments illuminate for the most part additional facts of the assumption, furthermore, one has different narrative backgrounds with focus on slightly different aspects told a few times. The language output at the beginning is limited exclusively to chief story cut scenes, in normal sequences as well as in dialog with NPCs have to be read just as usual – and – Held Link himselfas usual, does not open his mouth principle. By the way, if you are able to speak English, then you should switch the device language of your games and enjoy the corresponding speakers, because the German synchro has unfortunately fallen substandard and also at most useful at Saturday morning animation level. Incidentally: Considering Link is also regularly called by name in these sequences, this time around it’s no longer possible for us to offer the hero their or her own name.